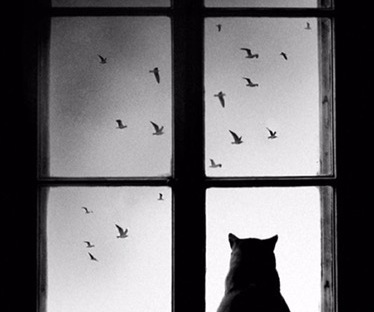 I don’t know about any of you who may or may not have a blog of your own, but vast quantities of The Mottled Macaroon is in draft form and posted in retrospect.

Generally my life is a fabulous mess swirling round on itself like microwave porridge. And despite this admittedly being a bottomless pit for blogging material, as my porridge swirls so fast these days (leaving me clutching onto the bowl for grim death) I tend to post 17 months after an event actually occurs. Meaning, I miss out on posting about a LOT of stuff.

For example – I was in Paris during the 2015 attacks due to being there for a romantic 30th birthday mini break the same weekend. Did I ever blog about it? No.

I also had an incident with the Japanese ambassador, bumped into Bill Nye, got a new job, had a root canal at a holistic hypnotherapy clinic, almost broke my ankle, accidentally flashed my knickers at Chris Eubank, FINALLY visited Harry Potter world, missed out on my chance to be a bridesmaid due to plague, went kayaking in what I later discovered to be shark infested waters – and briefly ran away to Canada … So, I’ve been busy okay?

Point is – When I’m snuggled under the duvet at the weekend with a big mug of earl grey I do feel a bit of a failure. Because my laptop is silently judging me from my desk as I haven’t posted anything in ages and obviously this makes me a terrible person.

Not that I don’t make the effort of course. I squirrel away posts and work on them each week, but then that damned porridge starts swirling again and I have to once more abandon my secret life as a bohemian writer to participate in very adult and mundane things. Like everyday life. And work.

Which is highly depressing.

…But then I had a Eureka moment while sipping on some particularly delicious M&S prosecco in the bath.

Basically – you are probably going to see a lot of throwback Thursday-esque ‘storytime’ posts in the future, because that’s what life for me is like at the moment.

But at least you won’t miss out on any of my weird adventures – right?

One thought on “Well… this is awkward. AKA retrospective blogging”

A blog full of tips, inspiration and freebies!