I was recently in Hastings for a relaxing weekend away when I happened upon a little bar down an equally little side street.

It was called Whistle Trego.

This was quite an eclectic bar with random bits of art installed on the wall. It was the kind of a bar that (were it in Shoreditch) would be rammed with hipsters and achingly chic aspiring models sipping non commitedly at diet cokes.

Anyway – the loo was something to behold. I have been in some toilets in my time… But this took the urinal cake.

Let’s break it down shall we? First, the door. 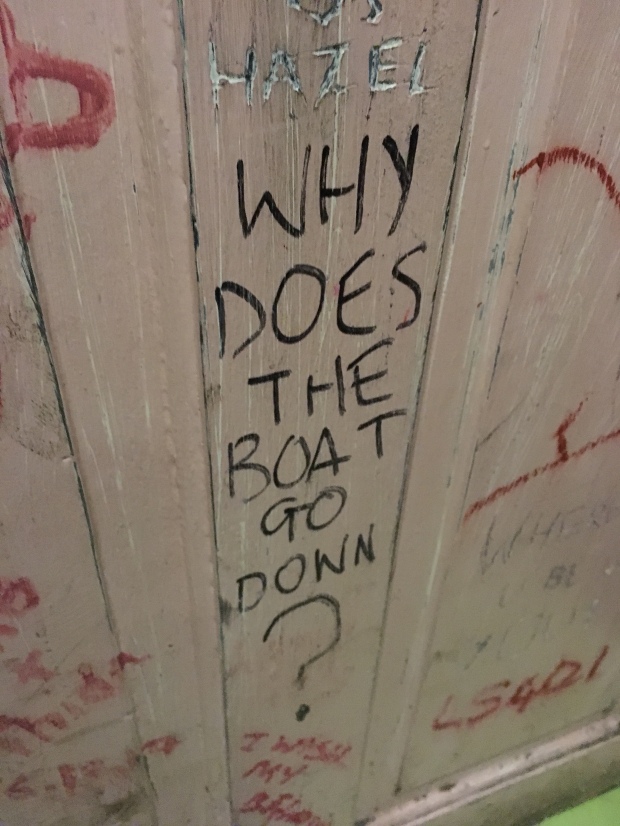 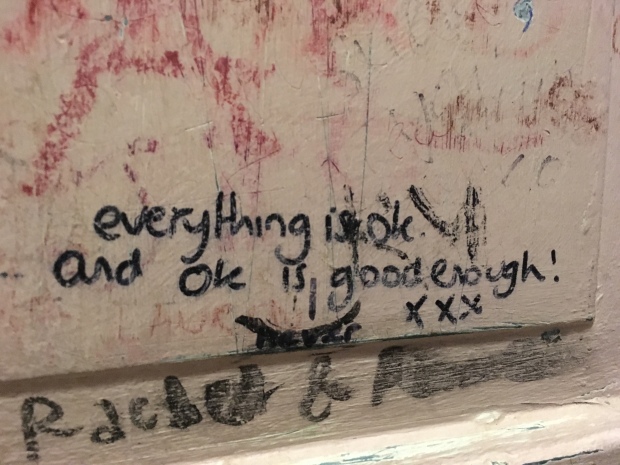 The level of dedication this amount of graffiti had demanded almost rendered the ladies loo an art installation all of its own. It was plastered front to back with entertaining scribblings.

In fact, had this been created by Tracey Emin it would already be in the Tate with flocks of admirers cooing over it like pigeons.

However I don’t wish to detract from the mosaic encasing the walls – implanted thusly by the dedicated and (some might say) fabulously bonkers owner. 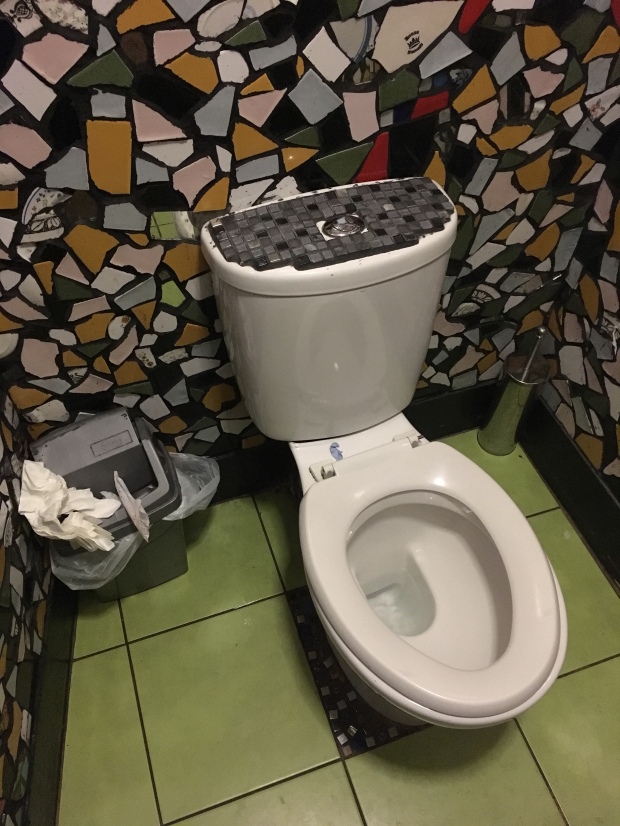 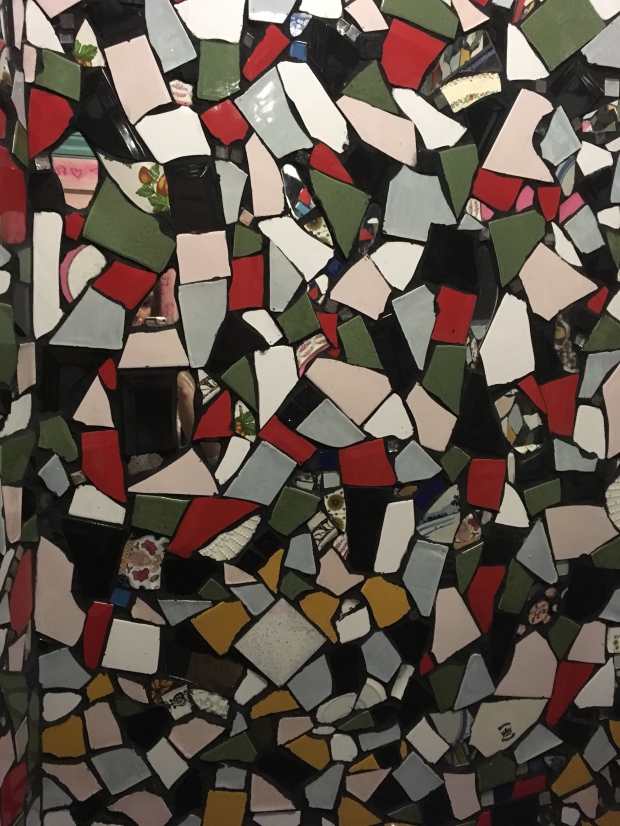 It was delightful. Erratic. Colourful. Surreal.

Yes the bin was overflowing slightly – but there was also abundant loo roll, the pleasant aroma of joss sticks wafting in the air and clear effort made to ensure the experience for patrons was an interesting one.

However, all in all, thumbs up!

A blog full of tips, inspiration and freebies!